A multi-platinum selling artist with over 2.5 Million Spotify monthly listeners, Tom Enzy's numerous hit releases on the likes of: Sony, Universal, Warner, Insomniac, Selected and Spinnin' Records have already racked up more than 100 Million Streams on Spotify alone and made him the #1 Streamed Artist in Portugal for 2 years running.

Working with international music titans like Alok, Rick Ross, Pitbull and Bob Sinclar, Enzy is an in-demand dance name who has played at the likes of Tomorrowland, Ultra Music Festival, Secret Garden and Viva Fest.

Named as one of the Top 150 DJs in the world by DJ Mag in 2019, the last few years have been particularly fruitful for Enzy. Alongside many multi-million streamed tracks, 2022 saw his co-written smash-hit 'In The Dark' with Purple Disco Machine and Sophie & The Giants reach the Billboard Top 10, top the European Airplay Chart and claim the #1 spot on the Global Dance Chart.

With a string of huge future releases and collaborations scheduled throughout the year, 2022 is shaping up to the biggest year for Tom Enzy yet. 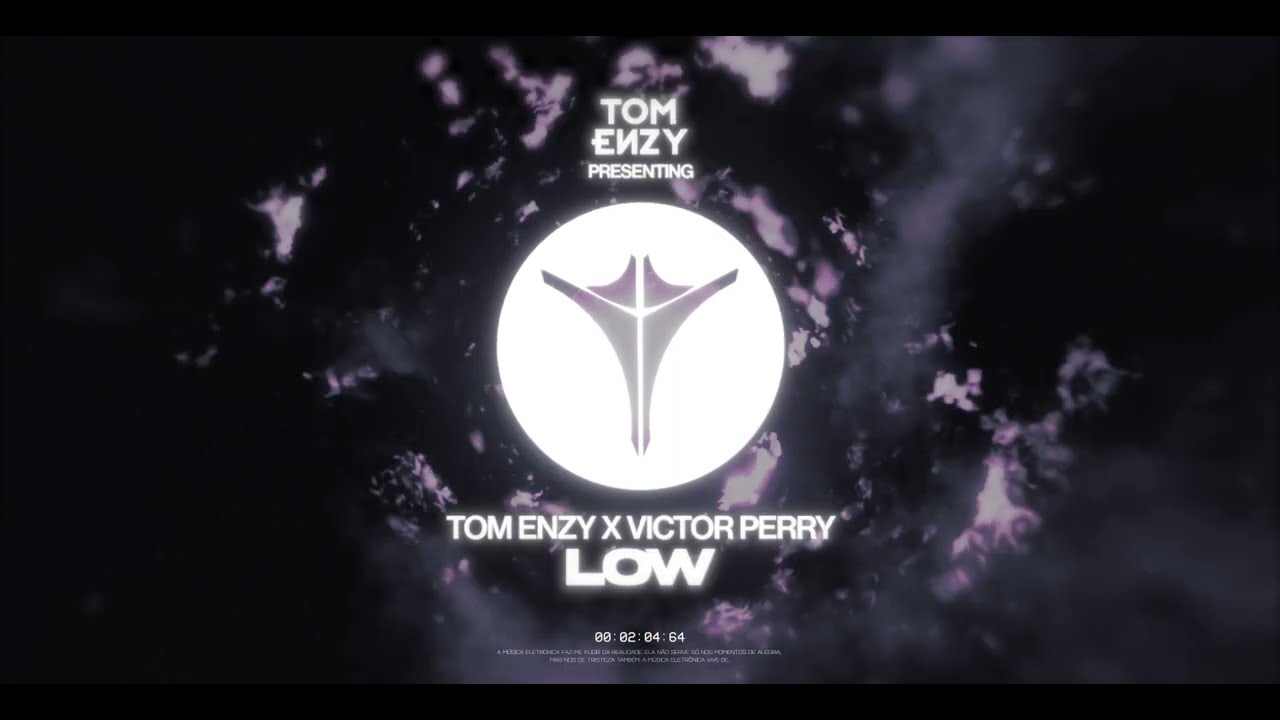 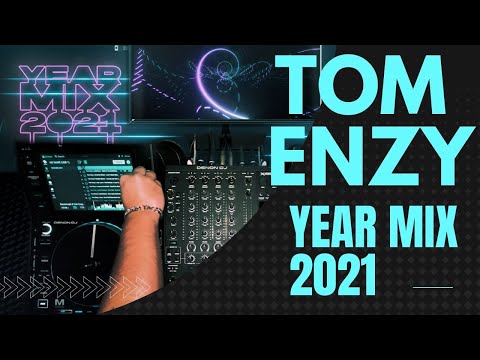 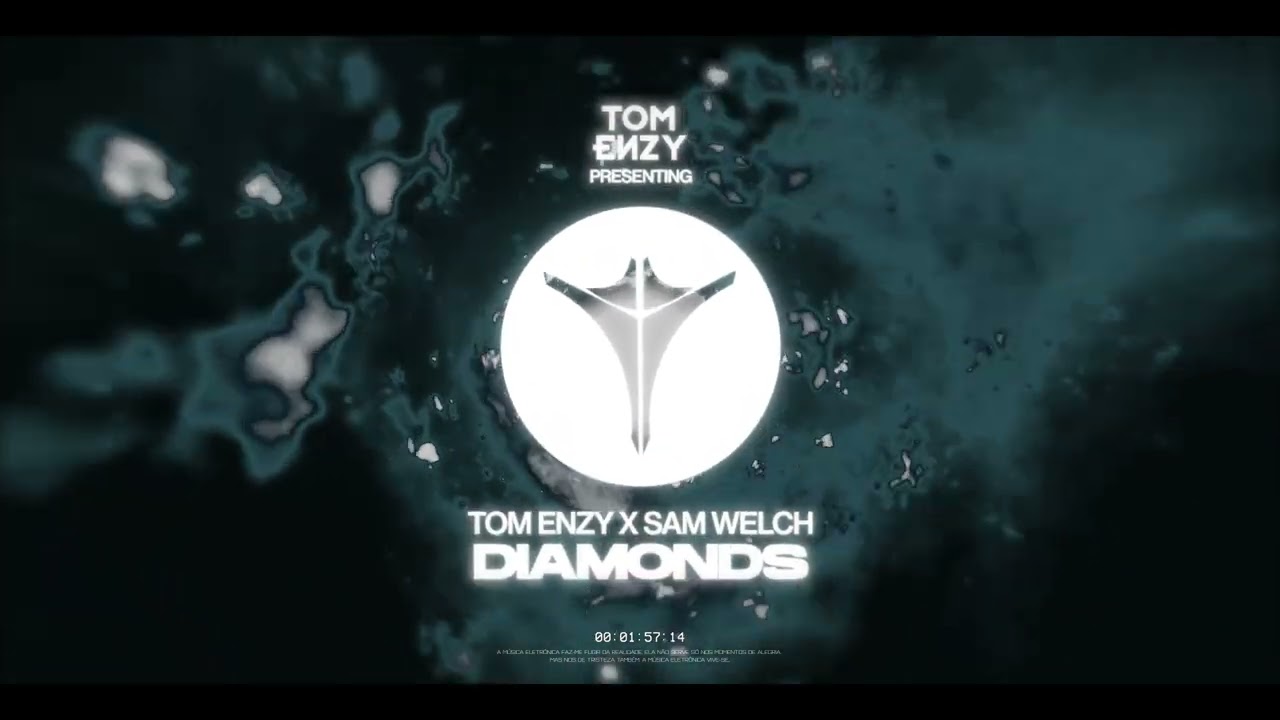 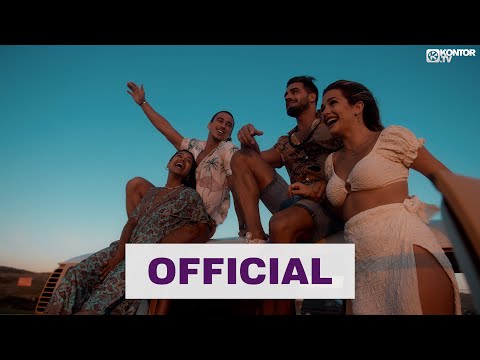